Join us this March for an exciting and long-awaited return to in-person events!

PHCA has partnered with ReadyCNA to offer an affordable, highly-engaging online curriculum to help
prepare your TNAs for the CNA certification exam. 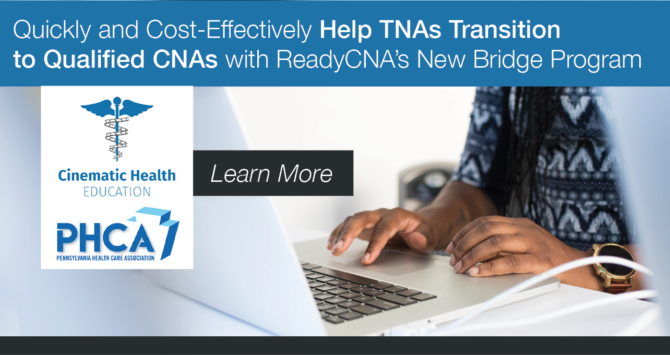 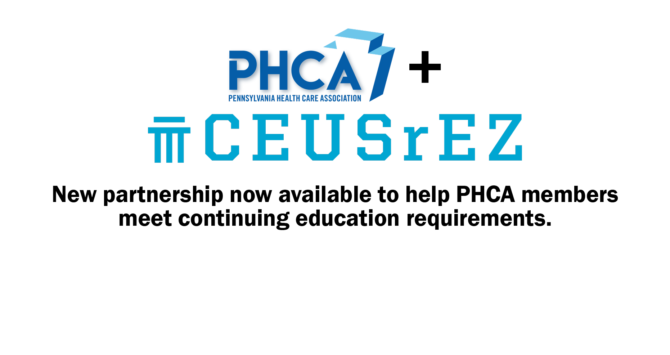 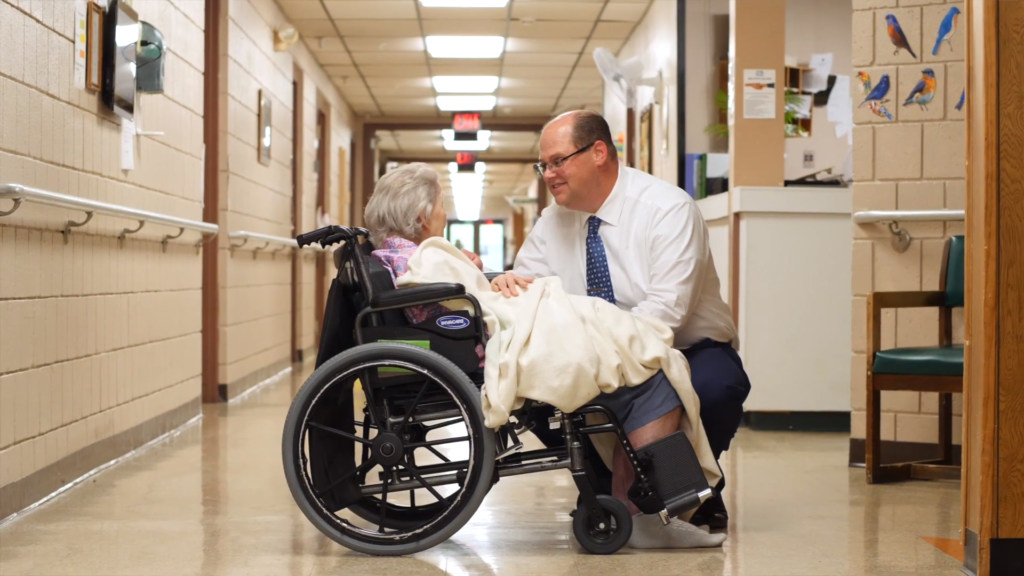 Prepare Now for the Holiday Impact on Staffing

Well-Being for Nurses
Zach Shamberg, PHCA President and CEO, joins Terry Madonna on Pennsylvania Newsmakers to talk about what the state government can do to protect Pennsylvania’s aging population. 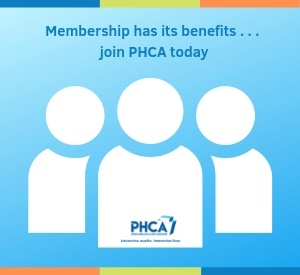 Insights Into Technology and the Impact on Staffing

This webinar will be presented by Mike Hancock, President, Key Health Analytics.  Participants learn how to maximize technology resources to help improve staff satisfaction. Your learning objective include: Identify three areas of opportunity to improve staff satisfaction Determine if your organization is ready to maximize the resources you currently have Learn how to increase the […]

Join Director of Advocacy and Government Affairs, Tim Ward, for an in-depth, virtual conversation with Senate Majority Leader Kim Ward (R-Westmoreland). As majority leader, Senator Ward controls the legislative calendar for the state Senate, and leads the Republican majority in advancing priorities and enacting important legislation. As the General Assembly returns to Harrisburg for the […]