‘Who Will Care?’: Long-Term Care Workers Raise Their Voices, Share Industry Fears With Lawmakers At Rally

HARRISBURG, Pa (May 24, 2021) –– As Pennsylvania’s long-term care workforce crisis continues to jeopardize access to critical care for seniors and adults with disabilities, providers and frontline workers rallied Tuesday at the Pennsylvania Capitol asking lawmakers, ‘Who will care?” 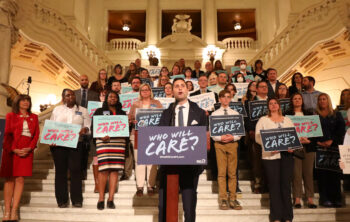 Due to unprecedented staffing challenges, just 50 caregivers and managers from across the state attended the rally hosted by the Pennsylvania Health Care Association (PHCA). Since the start of the pandemic, long-term care in Pennsylvania has lost nearly 20 percent of its workforce. This has led to an access to care crisis in which, on average, some Pennsylvania nursing home providers have been forced to turn away 20 seniors per month beginning in December 2021 because they don’t have enough staff available to care for new residents.

“There is a growing fear that Pennsylvania — a state with one of the oldest populations in the country — will not be able to provide care for its most vulnerable citizens,” said Zach Shamberg, president and CEO of the Pennsylvania Health Care Association. “We cannot afford to fail our parents and grandparents in their time of need. Now is the time for action.”

An analysis recently conducted by Health Management Associates (HMA) identified that 52 percent of elderly individuals will need some type of long-term care services in their lifetime — that’s more than 1.18 million Pennsylvanians who will need long-term care over the next 20-30 years. At the same time, Pennsylvania has suffered a net loss of more than 10 nursing homes since the start of the pandemic, most of which have blamed Pennsylvania’s underfunded Medicaid reimbursement as the cause for shuttering their doors.

“As a skilled nursing facility provider, I can’t help but wonder how different our current situation might be if the state’s Medicaid reimbursement kept pace with rising costs for care,” said Jim Brogna, vice president of Allied Services Integrated Health System. “Heading into the COVID-19 pandemic, the average statewide operating margin for a nursing home was about negative two percent. Why? Because we care. We care predominately for those that cannot afford care on their own and rely on the state to cover their costs. If we turn those residents away, where will they go?”

During the rally, long-term care workers and providers advocated for investments in the care of Pennsylvania’s vulnerable population, including a Medicaid increase for the reimbursement of care for nearly 45,000 residents. This reimbursement rate currently falls short of the actual cost of care by about $50 per resident per day and hasn’t been increased since 2014. This funding would help providers raise wages for workers, aggressively recruit a larger workforce and invest in infrastructure and operations to advance care. 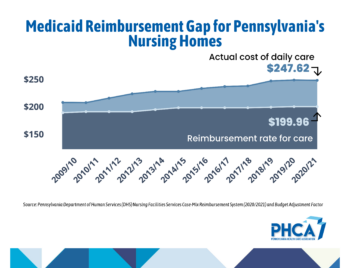 Assisted living communities and personal care homes are also not immune to the workforce crisis, and struggle to compete in wage wars to retain and recruit staff. To increase revenue for higher wages would mean increasing rates on residents — seniors on fixed incomes. Advocates are asking for American Rescue Plan (ARP) stimulus funds from the state to be distributed for retention bonuses to help sustain care.

“Those who once had a passion for serving others in assisted living and personal care have been easily lured away by higher-paying jobs at hospitals or other industries,” said Jen Drescher, regional director of operations for ProMedica Senior Care. “I’m here today as a voice for the residents I serve and all of the healthcare heroes I work alongside. More must be done to support our older population that is only continuing to expand as the Baby Boomer generation now ages into a demographic that is also in need of care.”

PHCA is advocating for a $294 million increase in the state’s Medicaid reimbursement and $75 million in one-time American Rescue Plan funds to support employee recruitment and retention bonuses. Without investments in the 2022-23 state budget for long-term care, concerns regarding operational viability for much of the long-term care sector will only grow. 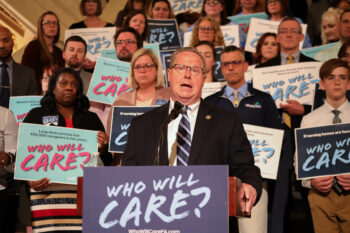 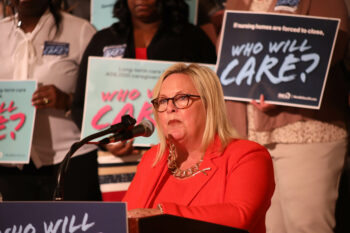 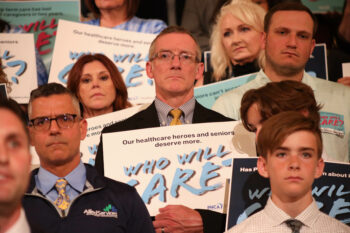 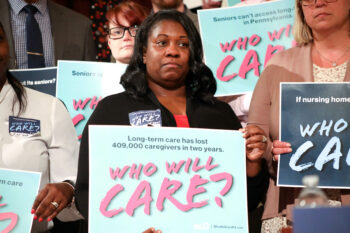 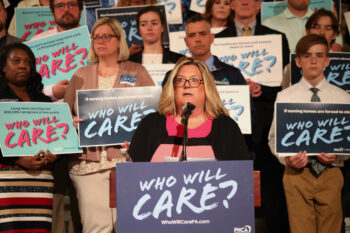 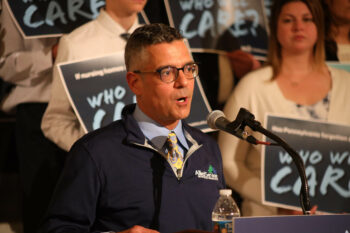 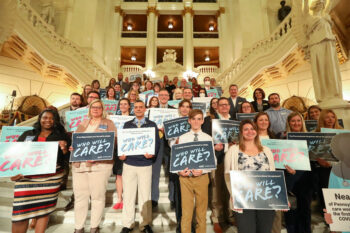 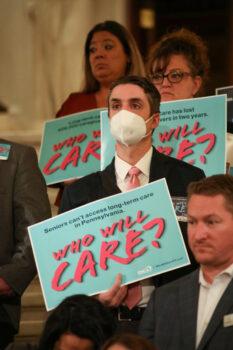 Our focus is on relationships. On forging rock-solid partnerships with successful regional and local firms who are as fervent as we are about providing clients with best-in-class asset protection and unparalleled service. That commitment has empowered us to be the fastest-growing independent insurance agency in the U.S. Founded in 2011 as a national partnership of leading independent property and casualty and employee benefits brokerage firms, we're now one of the largest brokers in the nation with offices in 30 states and two countries.